Walk into a country pub in Ireland and you may hear the barman use the Gaelic greeting “aon scéal?” The basic translation is, “Any news?” The actual translation of scéal means story, and that's what Scéal Films is here to tell — stories. Stories that connect people and remind us of the beauty of our humanity.

Founded by Joan Lynch and inspired by her Irish ancestry of proud and humble storytellers, Scéal Films honors the power stories have to bring us together, and we are stronger together than apart. Through its partnership with award-winning journalists and filmmakers, Scéal is built on the knowledge of what makes a good story and how to tell it in a way that stays with you forever. 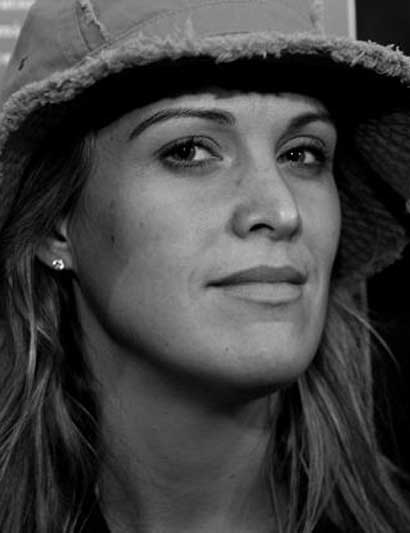 Lynch is a highly-decorated television and film executive whose extensive background in news, digital, and sports content delivers an extraordinarily unique approach to impactful storytelling. Known for her dedication to reaching targeted demographics of all races, ages, and genders across the globe on every media platform, Lynch is a two-time Peabody Award recipient and was named to the list of Most Powerful Women in Cable in 2011.

Previously, Lynch served as Vice President and Executive Producer of Content Development at ESPN, where she oversaw scripted, unscripted, documentaries, and branded content, including the network’s multi-award winning “30 For 30” series. Prior to ESPN, Lynch spent 10 years at ABC News and Yahoo as a producer in both digital and television. 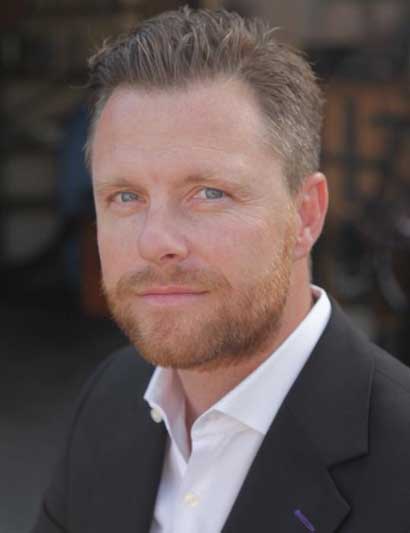 Patrick Lonergan uses his natural and magnificent gift for writing, especially when it comes to mystery and espionage, to develop the scripted series for Scéal Films. His inspiration lies with a deep understanding of Ireland’s rich history, and the role authors and academics took in the events that eventually led to its independence. His role models are Ian Fleming & John le Carré.

Lonergan was born and raised in Malahide, Ireland just north of Dublin. He is fluent in Irish, Spanish, French – and can get by with German. When he was a child, he taught himself to play golf with an old golf club he found. Every night, he would climb the fence to an adjoining golf course and play in the dark with that one club. He later went on to play competitively in Europe and Canada.

Young parents Fred and Vicki Modell are overjoyed by the arrival of their first child, a perfect baby boy they name Jeffrey. But just months later, it becomes clear that something’s wrong. Jeffrey is diagnosed with a rare disease that leaves him frequently sick and perilously susceptible to even the most common cold. He begs his parents to ‘do something’ and though they desperately try, Jeffrey ultimately succumbs to his illness at the age of 15. Out of their devastating loss, Fred and Vicki turn to their enduring love for each other to find the strength to fulfill their promise to Jeffrey and they resolve to ‘do something.’ With just $500 in the bank, the couple sets out to make a difference. Guided by Jeffrey’s memory and the hope to help just one child, Fred and Vicki turn pain into purpose and end up touching the lives of parents and children all across the world. Through the work of The Jeffrey Modell Foundation, they are now closer to an answer than ever before. Millions of lives have been forever changed because of Fred and Vicki’s determination to ‘do something.’